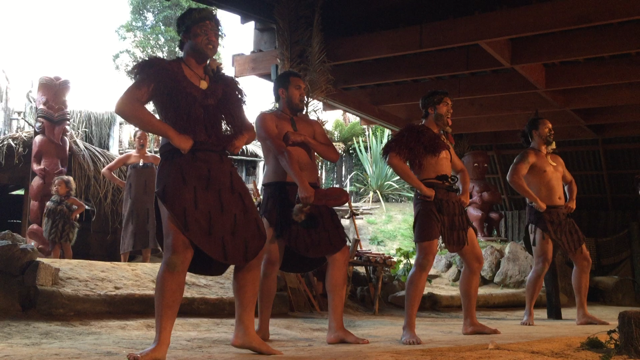 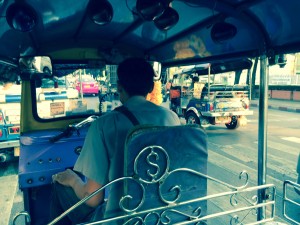 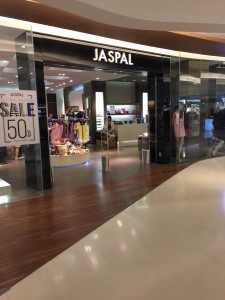 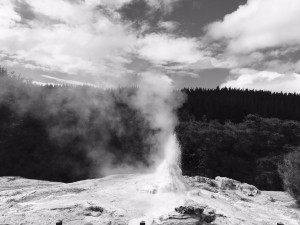 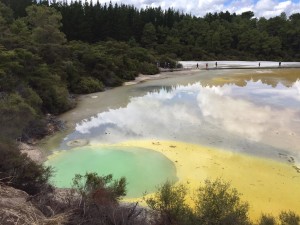 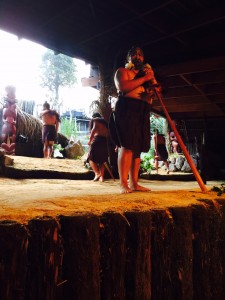 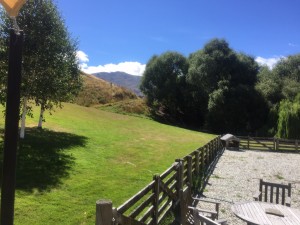 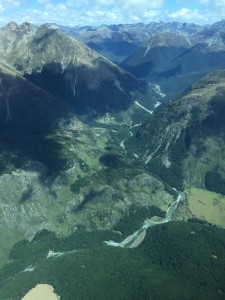 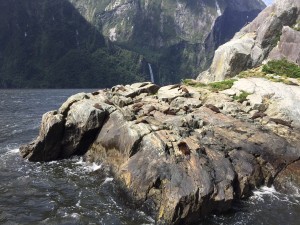 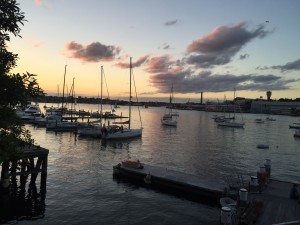 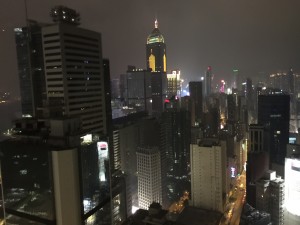 3 thoughts on “The meaning of life…from real world examples”