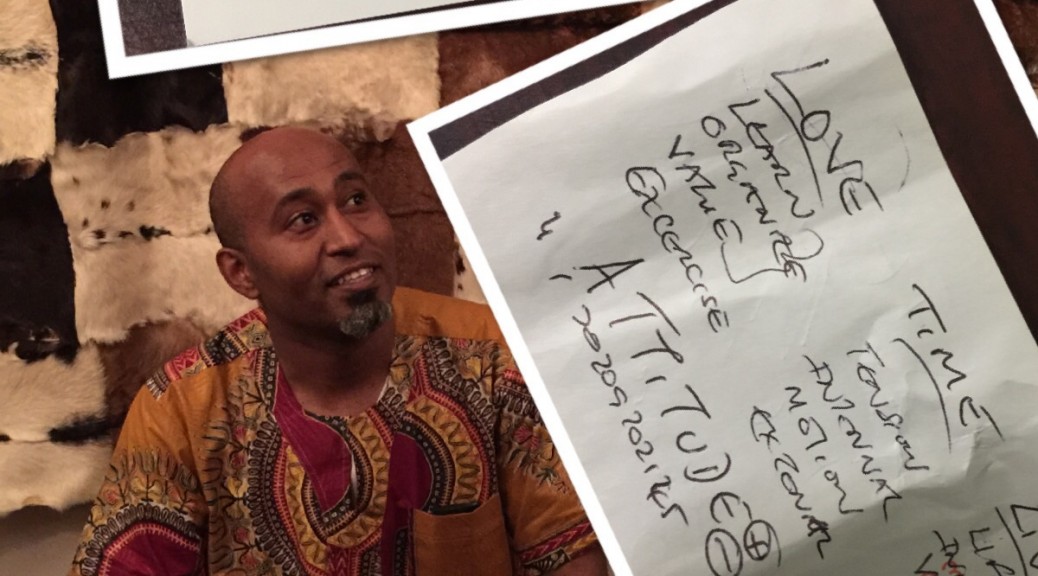 “Being nice to customers is new strategy for me”, said Michael O’Leary the boss of Ryanair, as he sees profits climb 32% in the last six months.

“I wish I’d been nicer earlier to customers”, he goes on to say.

This is business Michael! The profit growth must have been attributed to something else, surely there’s no time to show love to your customers. Or is there?

What is the right way of running a business, from both a customer and employee perspective if you truly want to make long term sustainable profits? Whether you are setting up a business or work in a company, this is what I have found by interviewing real people running successful, sustainable companies.

“Companies should focus on being admired. Not just financially successful. Can the company serve society in some way, so much so that it can outlive its founders?”. That should be the real aim.

As human beings, we are taught to be very rational. But the truth is, we are very emotional. Therefore, leaders can not command people. But they can inspire and value people.

When employees are inspired and valued, they feel important so they feel empowered. When you are able to empower employees they start to engage. Once engaged, employees enjoy what they are doing and so you get increased creativity, and they in fact motivate other employees. They do the hard work for you, releasing energy of top management. All this increases growth, profits and sustainability of the business.

Last week I met with Sudhakar Ram, CEO of Mastek a multinational IT company. Sudhakar told me he measures success in two ways:

1. If the sales force is reducing in size, this shows your business is becoming more successful (since customers are advocates of the company)

2. Are employees happy and thrilled or are they bored out of their minds

“We have scrapped all appraisals. It doesn’t make people happy. So why do company’s do it? We start by giving everyone a top performance rating then ask them to prove why they deserve it. The results are phenomenal. It allows people to stretch out of their comfort zone to achieve much more than they thought they could. Each person then develops a craft discipline, that of a master craftsman”.

When you scrap appraisals there is no way of getting feedback unless you seek it.

Plotting people on a normal distribution for grading also doesn’t happen at Mastek. Seriously, which corporate comedian came up with this distribution method? It always made me laugh. A peer evaluation is much more of a sensible approach where outperformers are identified as those not just with technical knowledge but have also improved the lives of those around them.

What about customers? Mastek notes that only a 1/3 of any project is ever successful in terms of time or cost. This had to change. So they set up joint remuneration goals based on deliverables. The service provider and receiver then work together on projects, rather than blaming each other for project failure.

I also met Mike Smith, a freelance journalist, author and head of Business Programmes at Initiatives of Change UK, to ask if he has heard of anything like this. He came up with a list of ethical business people and social activists. In fact, he liked their work so much that he has written a book about them and their success ‘Trust and Integrity’! This had really started to convince me that it wasn’t an isolated few but vast variety of international businesses that have taken up a culture of service, both to employees and customers alike.

Laughing over lunch with Benjamin, one of the co-owners of Mosob, an Eritrean Restaurant voted one of the top 10 in London, visited recently by stars like Stevie Wonder and Johnny Glover, I asked what is the recipe to his success? How did a poor family moving to the UK, with hardly a shirt on their back build such a successful business? His answer was quite simple:

“I listen to my customers and understand each customer’s needs, individually. I make them feel important not for who they are but what they are, a human being”.

He then played a little game with me where he said assign each letter in the alphabet a number starting with A = 1. If you spell out the word ‘Attitude’, the sum of the numbers equals 100. Your service to your employees or customers is then 100, if that’s positive, that’s 100% positive, if it’s negative that’s 100% negative. There’s no in between.

“The biggest discovery for human beings is that by changing your attitude, you can change your destiny”

Through meeting these people I realised they all had one thing in common. They actually cared about people. As in they genuinely cared. In fact, it’s what gave them strength, I could see it in their eyes when I was speaking to them.

If you truly want to make long term sustainable profits, first be ready to serve humanity.

8 thoughts on “The prophetable way of running a business…”